Although the population of sooty shearwaters is in the millions, they are in decline, surviving on islands, particularly around the southern South Island.  A handful of ‘sooties’ nest on the mainland at Cape Foulwind and the Trust has been encouraging more to nest here and protecting those that do.

A solar powered sound system is used to play calls to attract the birds as they prepare to nest in October and November, and a trap network is maintained on the headland.

Over the past few years, numbers nesting at this site have increased, but the colony remains small and as yet no chicks have fledged. 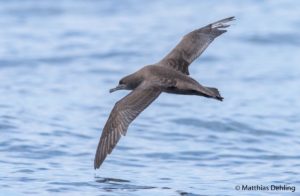 These large black birds are consummate seabirds, flying up to 2000 km from home on foraging trips and have been recorded diving more than 60 m. They return to their nests around dusk, so simply standing on the Wall Island lookout of the Cape Foulwind Walkway should reward you with the sight of these birds during their breeding season, from November to around May.

The Trust has started to monitor sooty shearwater nests using trail cameras to better understand the threats posed by predators but also to learn about these amazing birds.

Here’s a video of a noisy pair of ‘sooties’ at Cape Foulwind.

There are only a few blue penguins nesting at Cape Foulwind, despite the sound system mentioned above also being used to play calls to encourage them into this site.  These sounds are played between June and August, as the breeding season gets underway.

In time, the Trust hopes to establish a small viewing opportunity, perhaps with a discrete nest cam.

Fairy prions are beautiful small petrels, also known as dove prions as they are pale grey blue in colour.  Only 25cm long, they are very vulnerable to prolonged stormy weather, often succumbing and being washed up on west coast beaches in vast numbers.

The Trust discovered that Wall Island, the rocky island some 250m off shore from the Cape Foulwind seal colony, has more seabirds than any other island between Cook Strait and Stewart Island.  Every scrap of soil on this rocky outcrop has been used for a seabird burrow, predominantly fairy prions.

The island is currently predator free, and the Trust maintains a trap line on the nearby coast to ensure it remains that way.  We also check the island every couple of years or so to ensure that prions are surviving.  Any presence of predators would mean that the prion population would crash. 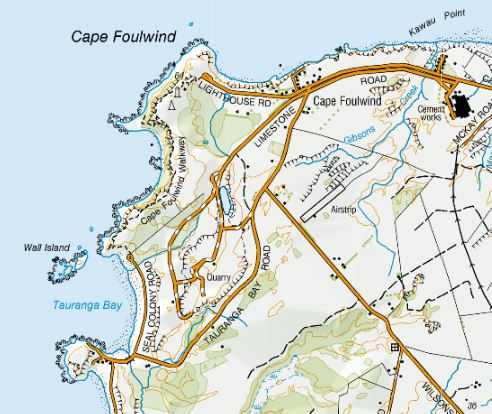 Invitation to become a Trust Supporter

Invitation to become a Trust Supporter 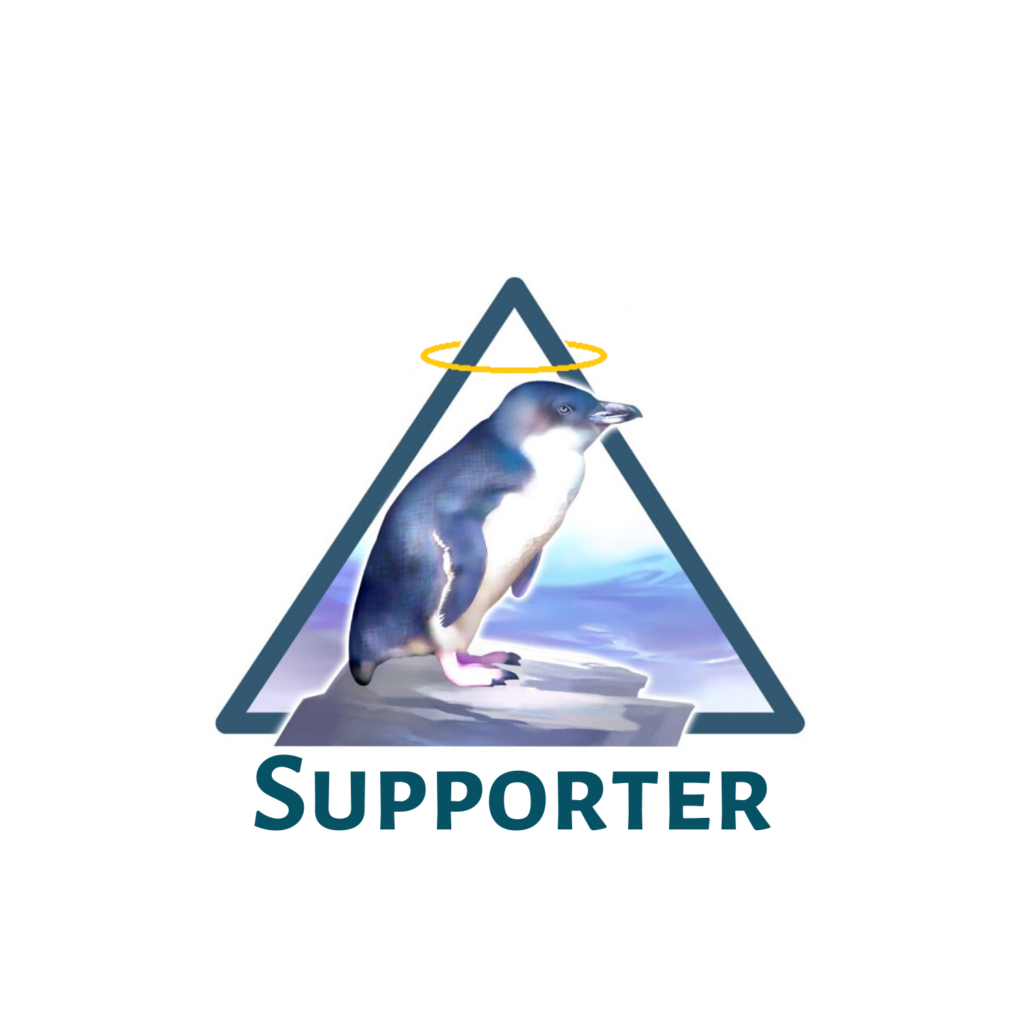 We have been asked for a way to be a member, a supporter or an annual donor, and we have now come up with a means of joining us to ensure that penguins survive and thrive on the West Coast.

We have been asked for a way to be a member, a supporter or an annual donor, and we have now come up with a means of joining us to ensure that penguins survive and thrive on the West Coast. For a minimum donation of just $50 a year you'll become a Supporter, or, for a one-off donation of $500, a Supporter for Life. Supporting us in this way directly ensures that our research and practical projects to protect penguins and their habitat continue. Through our monitoring of blue penguins and tawaki, we are constantly learning about threats to their survival so that we can take and promote the best possible practical solutions. For example the penguin protection fence project was in response to knowledge gained from monitoring blue penguins and maintaining our mortality database over several years and we'll be launching a new coastal wildlife and dog control awareness campaign soon based on clear evidence we have collected. In addition, we have gained invaluable knowledge of the threat posed by stoats to tawaki and we'll be developing that understanding over the coming breeding season to better inform conservation management actions for this species. Becoming a Supporter means not only that you'll be helping us take the lead on penguin conservation, but one lucky Supporter will win something very special in an annual draw. For the first year, our Patron, Craig Potton MNZM, has kindly donated a stunning framed print of one of his beautiful photographs. This one is entitled 'Blue Lake II' and we'll make the draw and give this gorgeous print away when we have thirty new Supporters, so don't delay! We know not everyone will be in the position of being able to support us in this way, and we will continue to value and cherish your support in any way, for example promoting us and promoting, leading and encouraging penguin friendly behaviour, and of course donations if and when you can. We have a small number of regular donors who will automatically become Supporters and we owe them a huge debt of gratitude, sticking with us through the tough times of the past three months. Three precious Life Members who joined a few years ago will automatically be our first three Supporters for Life! We know you are all already supporters of the Trust and our work, and now you can formalise that with a regular donation. We need your help more than ever, as grants and donations from other Trusts are increasingly hard to come by. Regular donations are the lifeblood of a Trust like ours and we're appealing to you to start one today. Please choose either a simple annual donation of $50 here, or any amount fortnightly, monthly or annually here, or become a Supporter for Life here. We'll offer a new reward each year for all our existing and new Supporters, and of course keep you in touch with all our news. We look forward to welcoming you as a Trust Supporter. Thank you. 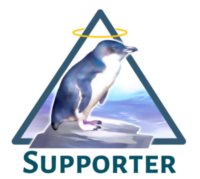 Trapping to support all native birds

Trapping to support all native birds

DOC has published an excellent practical guide to trapping and find links to groups that are working to protect native species on the Coast.

DOC has published an excellent practical guide to trapping. Find out more and download the guide here. The guide offers expert guidance to: In the Punakaiki - Barrytown area, a local group have established the Coast Road Dawn Chorus trapping programme and invite you to become involved. Find out more on their facebook page here. In the Taramakau, Camerons, Paroa area, the Guardians group have been trapping for many years to protect coastal birds and are always keen to have new members for their many restoration projects. Find out more on their facebook page here. If you need some small rat trap tunnels for domestic rat traps, we have spares - get in touch mailto:info@bluepenguin.org.nz And there are some handy youtube videos from DOC about trapping with DOC200 traps:
How to set up and service a DOC200 kill trap for conservation
How to install a DOC 200 kill trap for conservation
Backyard predator free - Trap set up for Halo households
How to properly calibrate the spring off weight of a DOC 200
How to use a DOC200 trap setting tool
more jobs