Every year, our furry friends injure and kill hundreds of native and endangered coastal species.

Many marine mammals and sea birds such as seals, kororā and red-billed gulls are under threat due to attacks by cats and dogs.

That’s prompted the Department of Conservation to launch a campaign aimed at protect our native species.

“Chile’s government has rejected a controversial $2.5bn iron and copper mining project proposed in an important area for biodiversity and marine life.

The Dominga project, 70km north of the city of La Serena, would have seen an open-pit mine, processing and desalination plants, as well as a large port, installed just 30km from a famed Humboldt penguin reserve.”

Roughly a quarter of the yellow-eyed penguin chicks from the mainland died from the respiratory disease during the 2021 November to December hatching season.

The likely cause of a disease that’s resulted in mass deaths among critically endangered hoiho (yellow eyed penguin) chicks has been discovered, but perhaps with hopes it can eventually be prevented. 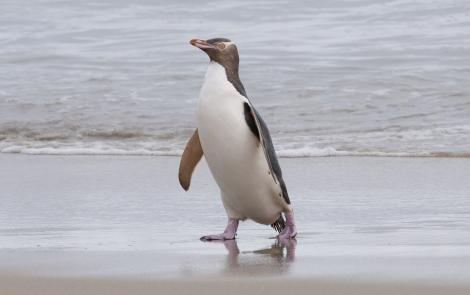 This is a species that cannot afford to have more threats to their survival…….

Hoiho are classified globally as endangered and in New Zealand were recently (2021) reclassified as nationally endangered. Hoiho are undergoing a serious continued decline in abundance, and are one of the most endangered penguin species in the world.

Hoiho numbers continue to decline despite current terrestrial conservation management efforts. Multiple threats affect hoiho in the marine and terrestrial environment and as the population declines it is likely to become less resilient to future impacts.

Read more about the hoiho and the efforts being made to protect them here.

The Yellow-eyed Penguin Trust is a not-for-profit conservation organisation, highly respected by the Minister of Conservation for its work in the preservation of the endangered yellow-eyed penguin. In 2016 the Trust was formally recognised as a Key Programme Partner both to the Department of Conservation and Te Rūnanga o Ngāi Tahu for its conservation work with hoiho. 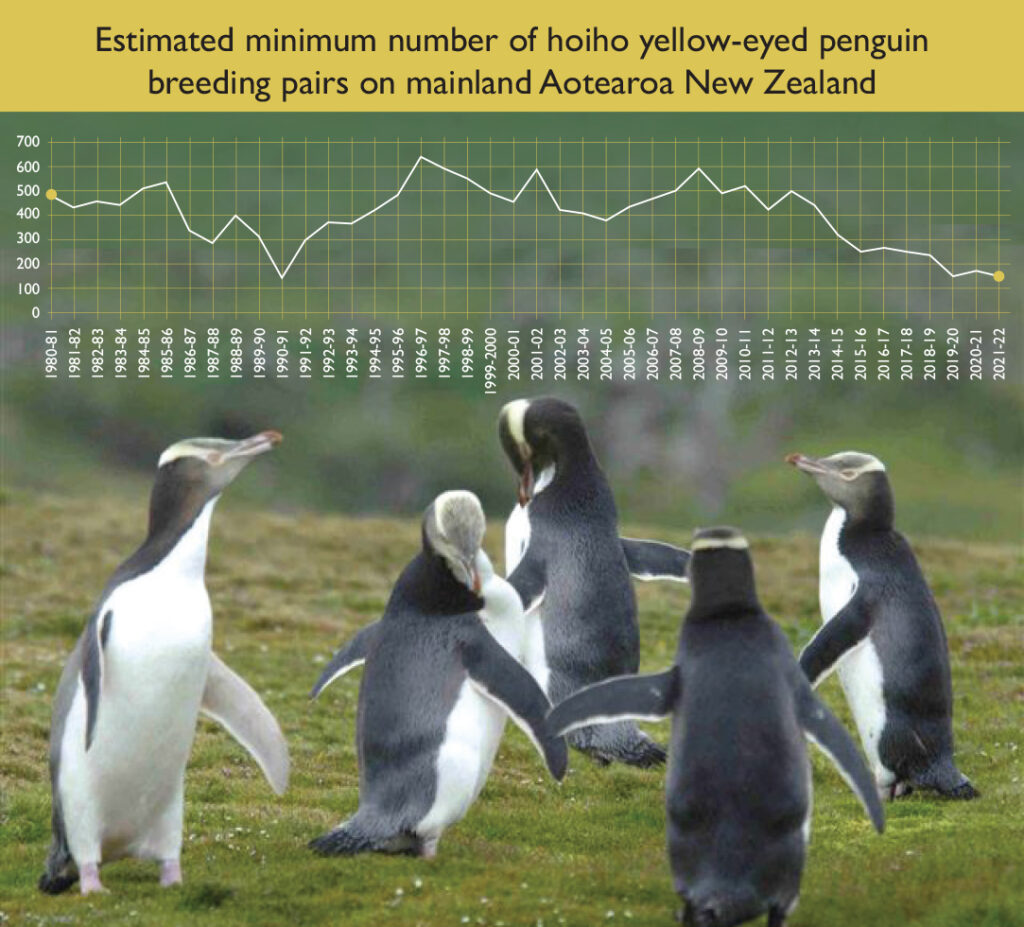 SwellMap’s temperature anomaly map showing water temperatures in the Cook Strait are up 1.45°C above average on the 23rd of December 2022.

Although the early new year is set to bring rain to many areas, severe marine heatwaves are forecast for the bottom of the South Island where sea surface temperatures will reach a whopping 4 degrees or more above average. This is according to MetService oceanographer Dr Joao de Souza, who is tracking marine heatwaves as part of the Moana Project.

Dr Souza explains, “Sea surface temperatures are rising rapidly at the moment along the West Coast of the South Island, in Fiordland, around Stewart Island and towards the Otago Peninsula. The marine heatwaves we’ve seen building since before Christmas are expected to reach a new high Wednesday, with coastal patches off the West Coast forecast to reach 4.7 degrees above average for this time of year. Fiordland will also experience high water temperatures around this time, and around Stewart Island extending towards the Otago Peninsula we’re expecting a ‘severe’ marine heatwave later in the week, on 5-6 January. Then, surface temperatures are forecast to reach 18.4 degrees, compared to the 13.5 degree average – a difference of almost 5 degrees.”

Occasionally, walking along the beach, we have all come across the sad sight of a dead seabird. Just as our Trust is interested in reports of dead penguins to help inform our conservation efforts, there are others interested in all dead seabirds as an important way of studying seabird movements throughout the year and understanding ‘wrecks’ when large numbers of dead birds wash up.
You can help Birds NZ by making a report as and when you find a dead seabird, or even doing regular beach patrols.
Find out more here, including the observation form.
https://www.birdsnz.org.nz/schemes/beachpatrolscheme/ 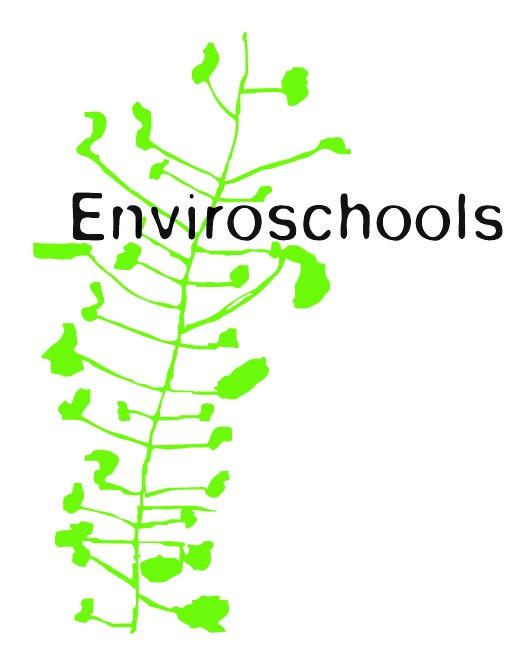 Enviroschools is a nationwide programme supported by Toimata Foundation, founding partner Te Mauri Tau, and a large network of regional partners. Early childhood centres and schools commit to a long-term sustainability journey, where tamariki/students connect with and explore the environment, then plan, design and take action in their local places in collaboration with their communities. We are fortunate to be able to use key structures from the Enviroschools programme in our education programme and we join forces with Enviroschools - coordinators and schools - where we can for even greater environmental education outcomes. The Trust is also working with Enviroschools Coordinator for the West Coast, Zoe Watson, to establish a network of environmental educators in the region.

"A great journey is easy, safe and connected. Waka Kotahi NZ Transport Agency is focused on providing one integrated land transport system that helps people get the most out of life and supports business. "We look after the national transport system with our partners, today and for the future. We’re innovating to make sure the system is efficient and sustainable, unlocking opportunity and keeping New Zealand moving. "We’re working to deliver our customer promise – great journeys to keep New Zealand moving."   Waka Kotahi NZTA recognised the risk posed to drivers on the Coast Road (state highway 6) at night, where penguins on the road could cause drivers to swerve off the road.  Their focus on safety fitted with the Trust's aim to protect penguins and keep them off the road and the Trust was hugely grateful for the agency's support managing the safety of the fence construction project.  Waka kotahi NZTA continue to support the penguin protection fence through an annual amount allocated to fence maintenance and used for this purpose by Westport based road contractor, WestReef.