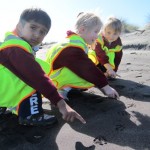 Kaniere School children enjoyed a field trip to the beach on the northern edge of Hokitika recently, to discover who or what was using it. They found lots of penguin tracks and other bird and animal footprints, as well as plenty of evidence of humans.

END_OF_DOCUMENT_TOKEN_TO_BE_REPLACED

The Westland Petrel – Close Up

END_OF_DOCUMENT_TOKEN_TO_BE_REPLACED 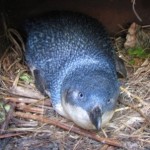 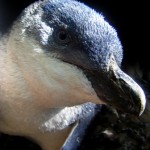 Would you like to be welcomed to your computer by a little blue penguin or two?  The Trust has made some wonderful images available for you to download as desktop images here. 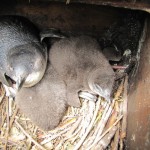 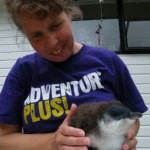 Kim McPherson is delighted to have been invited to join the Trust as a Trustee.  She brings experience in ecotourism as well as in community work through her involvement in the Scouting movement.

END_OF_DOCUMENT_TOKEN_TO_BE_REPLACED 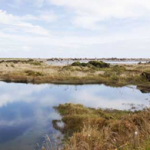 As part of the Cobden Wetland restoration (Northern Breakwater) project, DOC has been working to restore wetland habitat.  You are invited to join local DOC staff at 10am on Friday 10th May to help planting and join in a BBQ afterwards. END_OF_DOCUMENT_TOKEN_TO_BE_REPLACED

A heart breaking sight greeted Blue Penguin Trust supporter and Fox River resident, Fiona McDonald last Sunday, yet another blue penguin road death.  To make matters worse, this penguin was one of just six counted in the area as part of the 2013 Blue Penguin census. Fiona picked up no less than three penguins killed on this stretch of the coast road last month, adding to the sad statistics for penguin road deaths.

END_OF_DOCUMENT_TOKEN_TO_BE_REPLACED 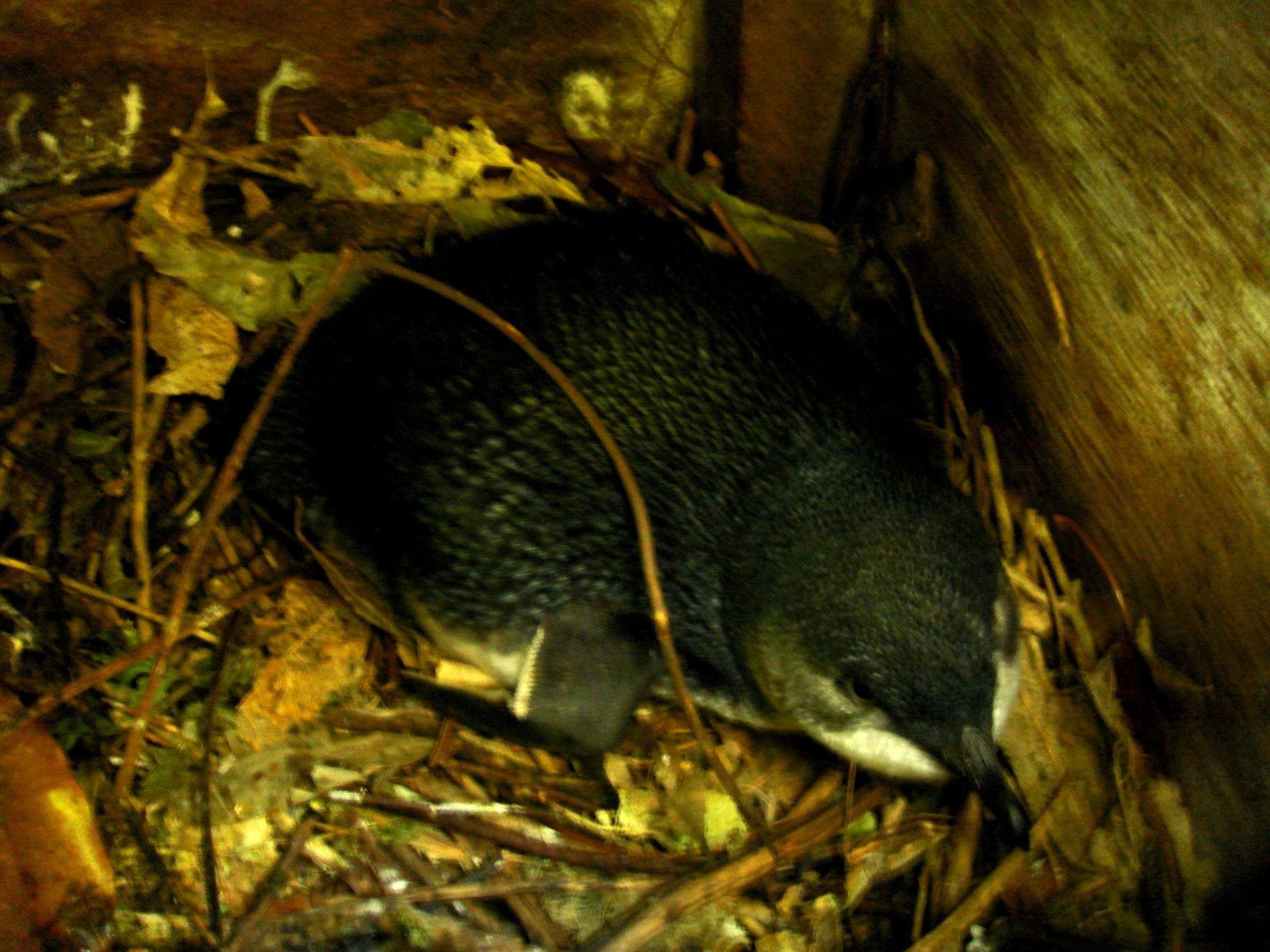 Friday the thirteenth seemed like a very auspicious day to go out with Reuben on his nest checking rounds at Charleston, and we were certainly lucky with the weather. It was a beautiful sunny day and I even managed to get some good photos of adult penguins sitting on their nests that weren’t too dark and blurry.

END_OF_DOCUMENT_TOKEN_TO_BE_REPLACED

In a first for the West Coast, the West Coast Blue Penguin Trust has undertaken a pilot programme to see where little blue penguins go to find food.

The study will use Global Positioning Satellite (GPS) tracking technology to monitor the penguins as they head out into the Tasman Sea to find food for their chicks. Eight tiny GPS units were attached to blue penguins at Charleston in October and their foraging journeys can now be mapped.